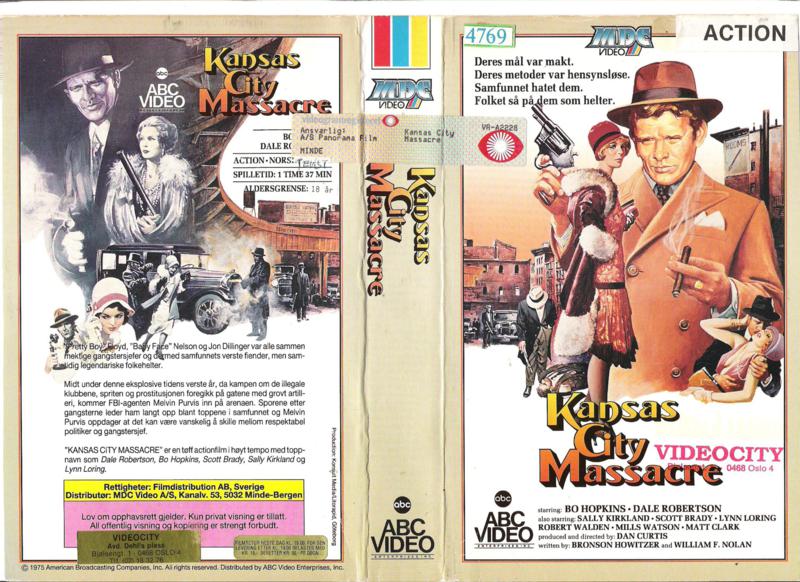 Gangsters free one of their colleagues being escorted to prison and kill several FBI agents and local police officers in the attempt. FBI agent Melvin Purvis puts together a special squad ...

A Bay of Blood (1971)Ecologia del delitto (original title)R -Horror,  The murder of a weal..

H.M. Pulham Esquire 1941A man who lived his life as he was was told he should, not as he would have ..

J'ai tué! (1924) SILENT WITH FRENCH SUBTITLEHideo, an antiques dealer in Tokyo, is accused of killin..

Face of the Screaming Werewolf (1964)