Witness for the Prosecution (1982)

Witness for the Prosecution Poster 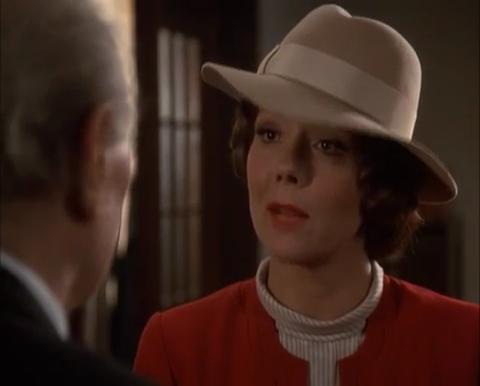 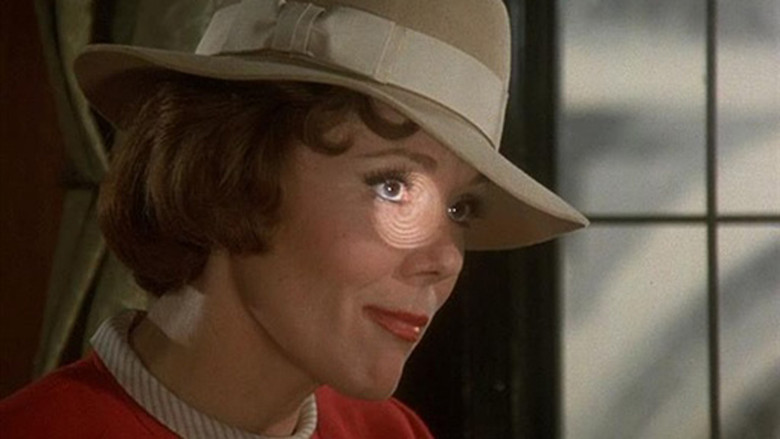 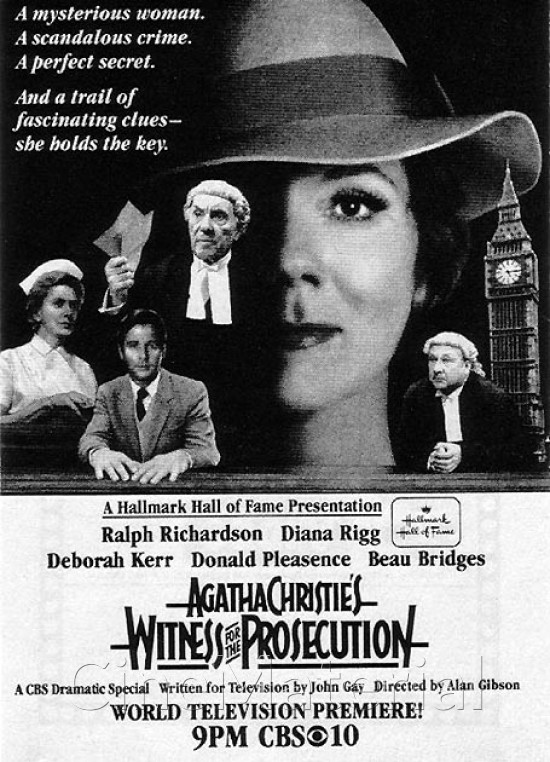 Leonard Vole (Beau Bridges) is accused of murdering an elderly rich woman, and the only alibi to him depends on his wife Christine (Dame Diana Rigg).