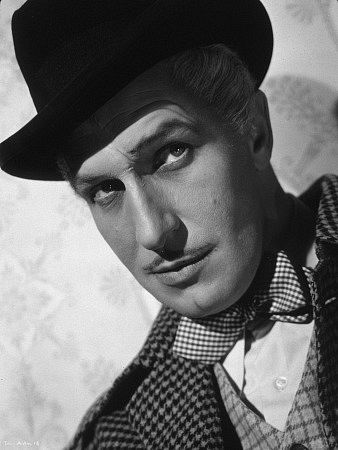 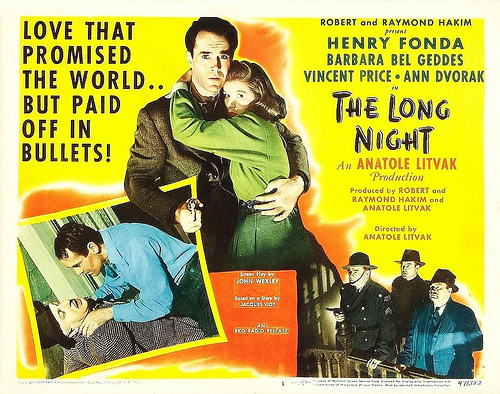 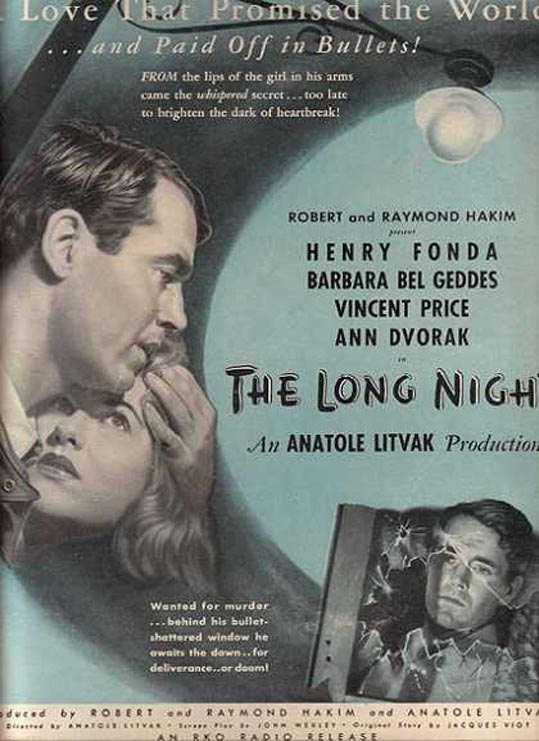 Police surround the apartment of apparent murderer Joe Adams, who refuses to surrender although escape appears impossible. During the siege, Joe reflects on the circumstances that led him to this situation.