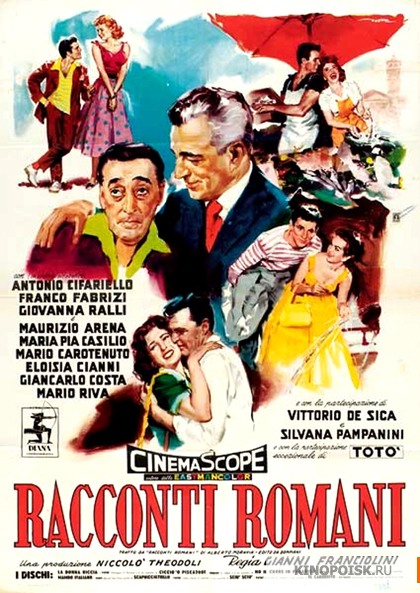 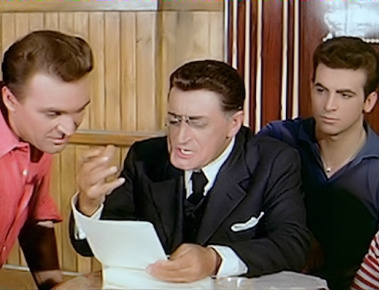 Alvaro is been in jail and so he consider himself the most fit to lead his three friends Mario, Otello and Spartaco. The four young men decide to start a business. They need only a van to ...

Happiness C.O.D. (1935) A young man, hard-pressed to pay off his mortgage and support his famil..

A Bay of Blood (1971)Ecologia del delitto (original title)R -Horror,  The murder of a weal..

Your Vice Is A Locked Room And Only I Have The Key 1972 Director: Sergio Martino : Edwige Fenech, Anita Strindberg, Luigi Pistilli

Your Vice Is A Locked Room And Only I Have The Key 1972Il tuo vizio è una stanza chiusa e solo io ne..

Von morgens bis mitternachts (1920)  NO ENGLISH SUB (Germany)A Cashier in a bank in a smal..

Tags: All movies in this section is also available in digital format [mp4].