What a Whopper Poster 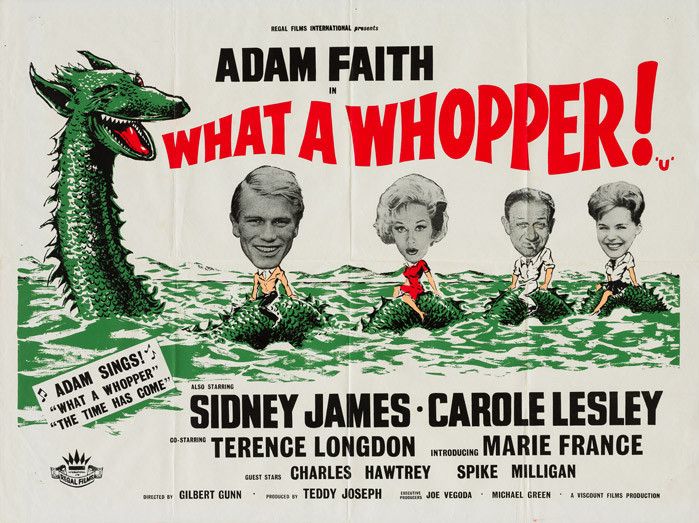 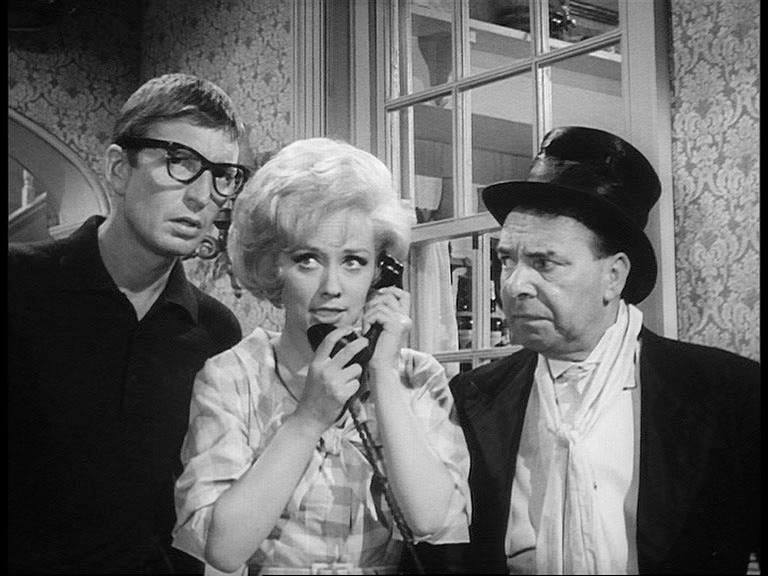 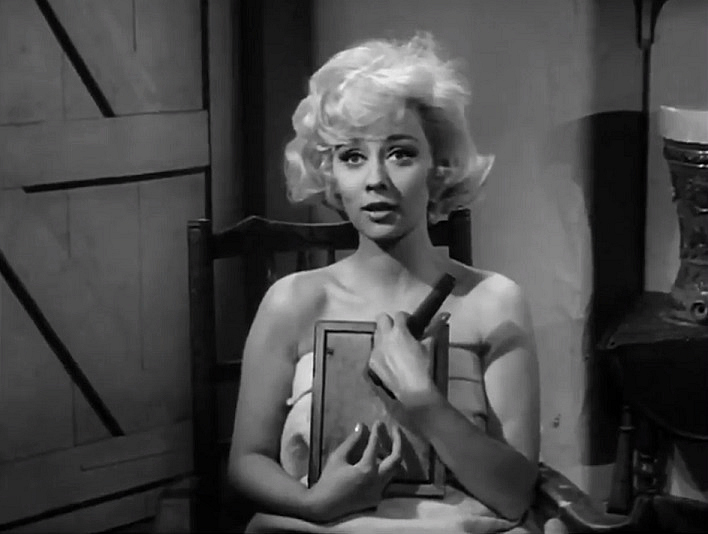 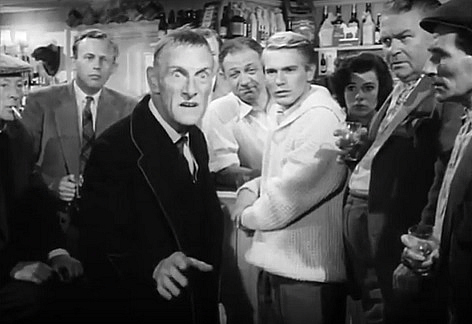 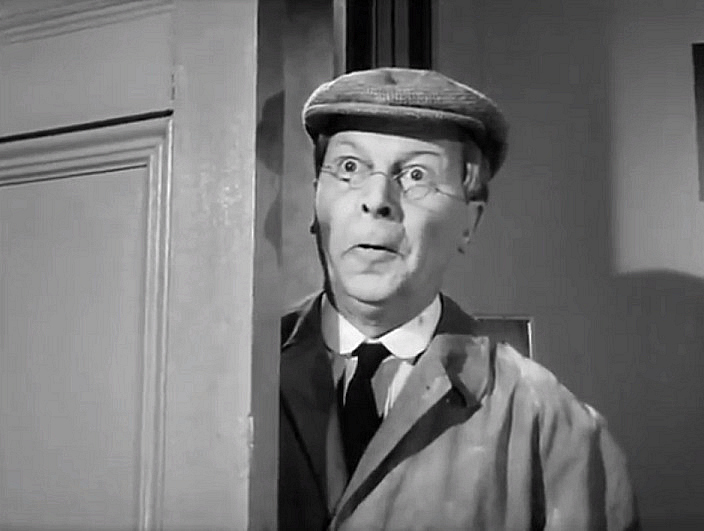 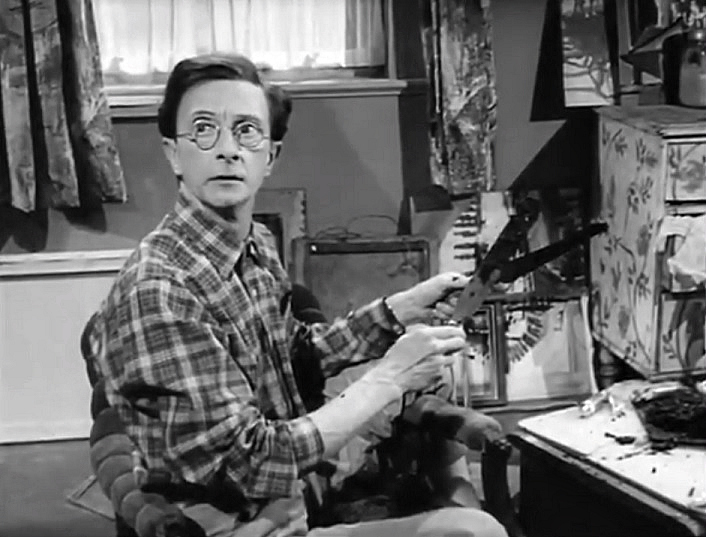 A writer attempts to raise some cash by writing a book about the Loch Ness Monster. No publisher will take it because they all think there isn't really a monster. The writer and some of his...

Writers: Terry Nation (screenplay), Trevor Peacock (based on an idea by) |

Pier 5, Havana (1959)A Yank comes to Havana in search of an old friend who disappeared during the Cu..