Our Hearts Were Young and Gay Poster 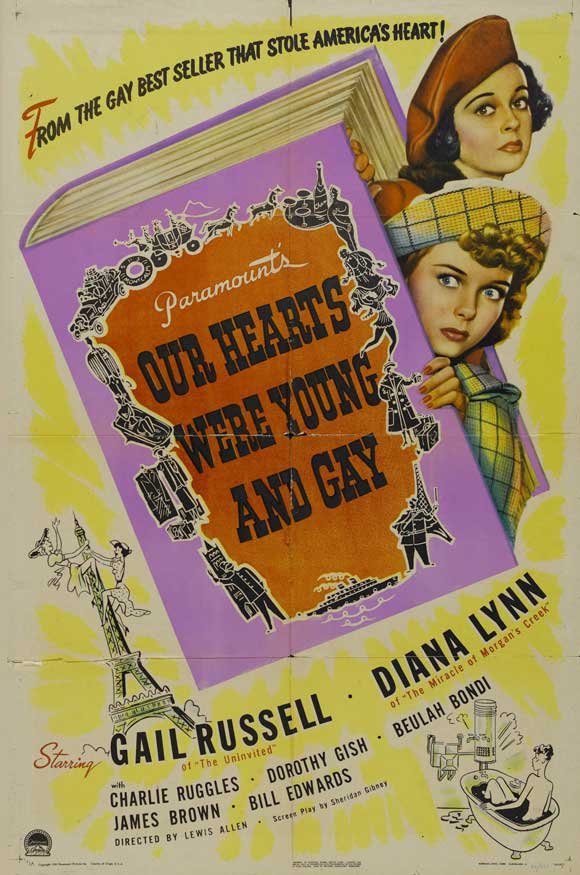 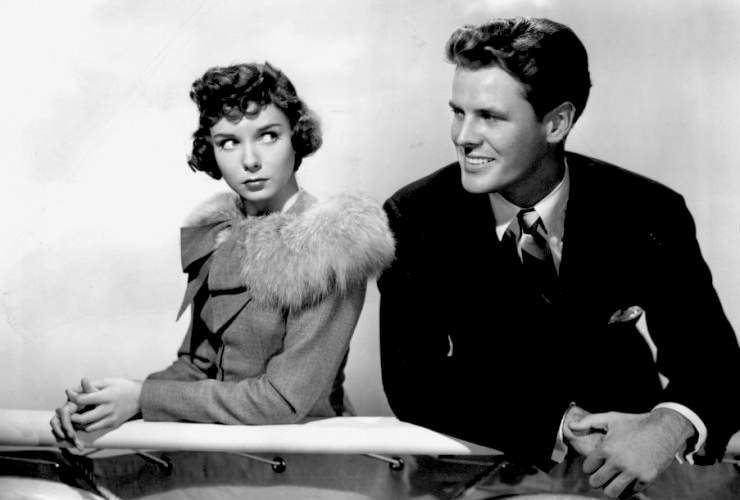 In 1923, two young ladies depart unescorted for a tour of Europe, meeting two eligible men aboard ship. Their great naivity and efforts to seem grown-up lead them into many comic ... See full summary »