The Wicked Darling is a 1919 American silent drama film directed by Tod Browning and featuring Lon Chaney as a pickpocket.

The film was considered to be a lost film until a copy was found in Europe in the 1990s. The copy now resides in the Nederlands Filmmuseum.

Wellington A. Playter as Kent Mortimer

Kalla Pasha as The Bartender 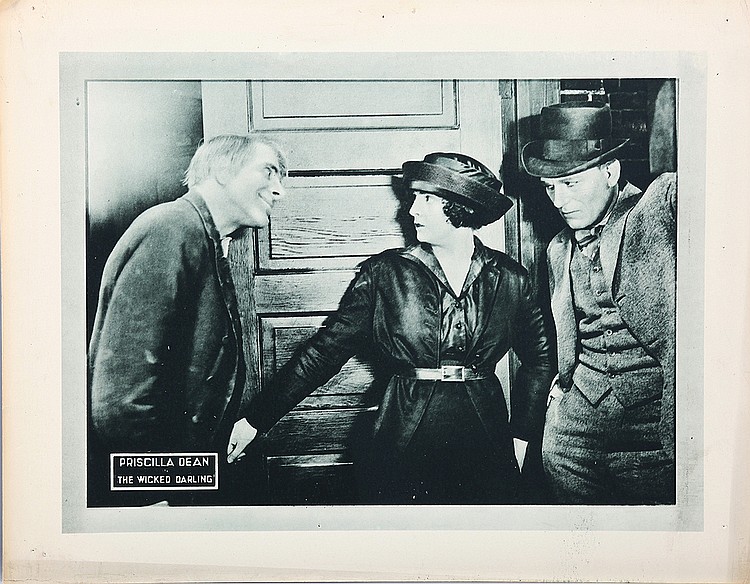 A slum girl is forced to steal for a living. After she swipes a rich society's matron's necklace, she hides out at the home of a man who turns out to be the socialite's former fiance. 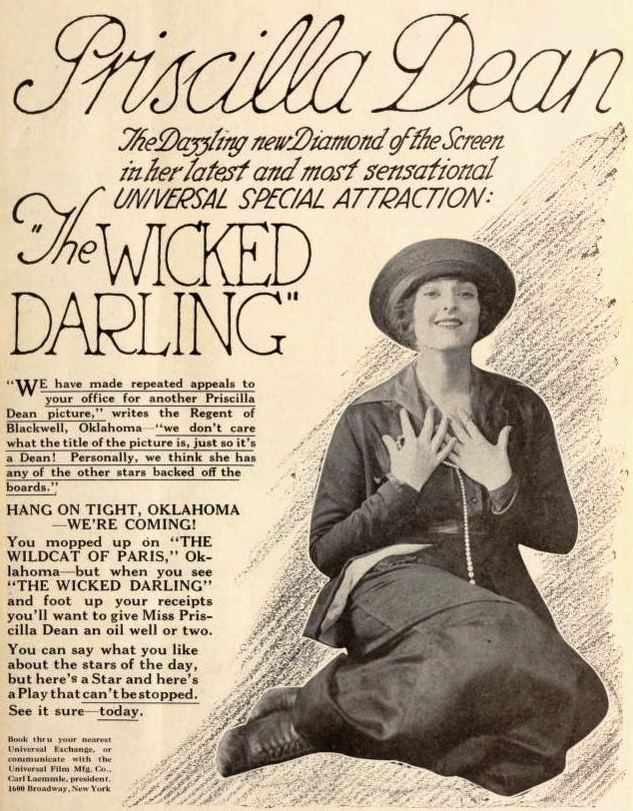 Alaska Highway (1943) Pop Ormsby wins the contract from the Army Engineer Corps for the co..

Fallguy (1962) A teenager trying to help an accident victim finds himself enmeshed in political..