For more than three decades, Henry King was the most versatile and reliable (not to mention hard-working) contract director on the 20th Century-Fox lot. His tenure lasted from 1930 to 1961, spanning most of Hollywood's "golden" era. 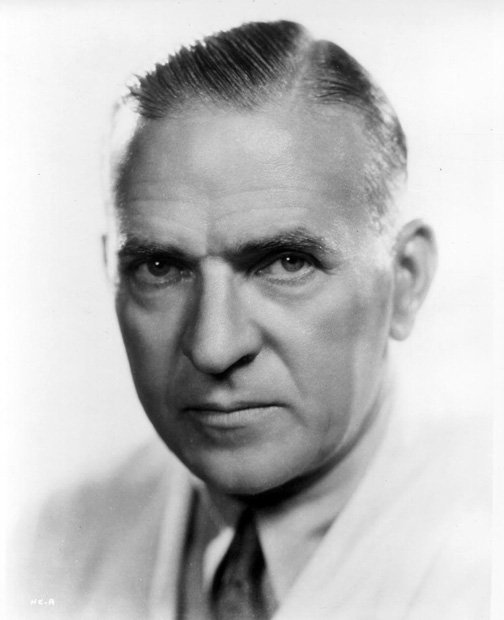 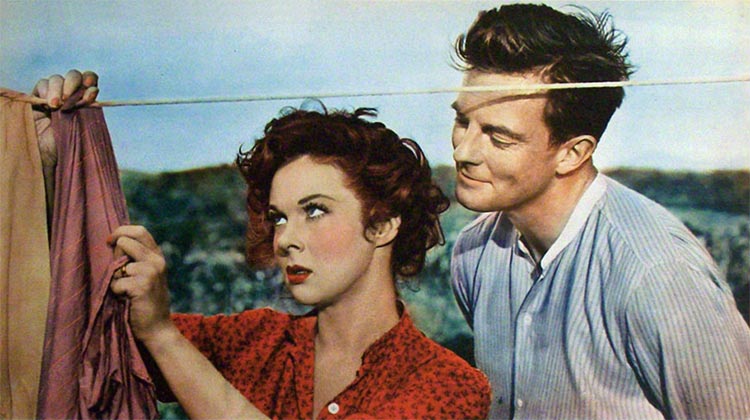 The simple told story, based on Corra Harris' biographical book, of a Methodist minister, called to a north-Georgia mountain-community in 1910 who, with his gently-bred new bride, meets the... See full summary » 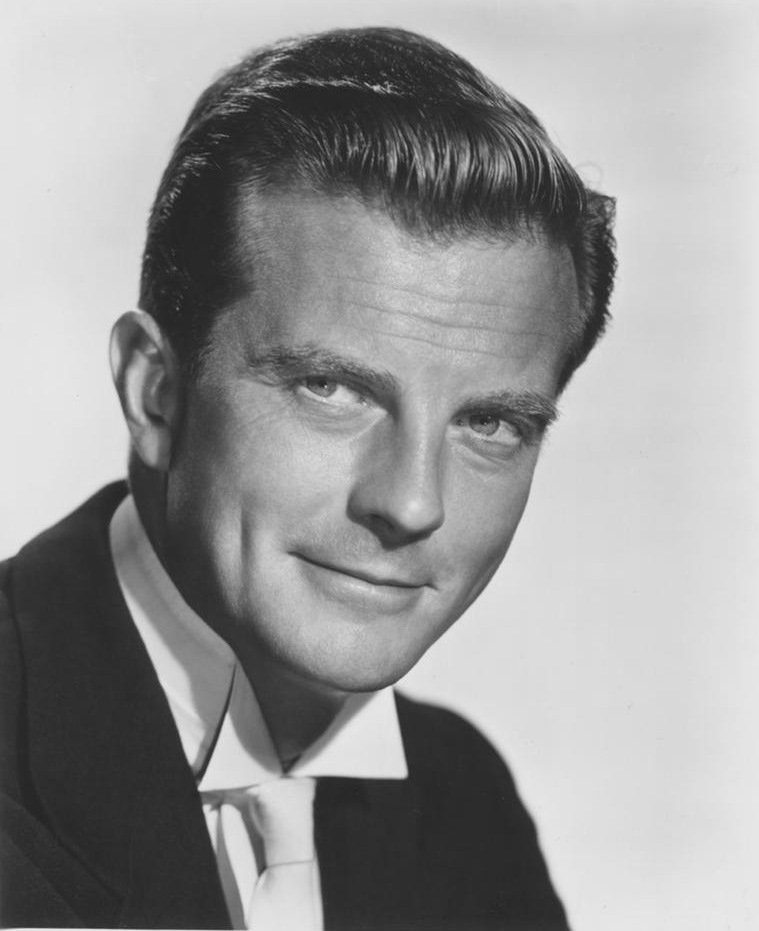