Gilin, is just released from prison and now that the government has clamped down on the sale of tires, decides to enter the tire-stealing-for-resell racket. Driving home, he has a car wreck with defense workers Bill Barry and Mary Dale. His girlfriend Nikki persuades the gangster to settle Bill's claim by giving him the old car belonging to his Chinese servant Tom, who is about to enter the army. Gilin sets up auto lots all over town where he sells cars and tires stolen by his gang. He also sells faulty synthetic tires and Mary's brother Freddy is killed when one of those blows out. Bill and a group of defense workers try to trace the tire by its treads and finally locate one of Gilin's car lots as the place where it was sold. Gilin orders Nikki to set a trap for Bill so he can be eliminated. But Nikki warns Bill through Mary. Bill, feeling that Nikki knows the source of the "hot rubber" goes to see her at Gilin's apartment, where Gilin knocks him out. Tom, in his newly-issued Army uniform, pleas with his old boss to give up this unpatriotic racket and is shot by Gilin.

Ricardo Cortez was born Jacob Krantz in New York City, New York, the son of Sarah (Lefkowitz) and Moses/Morris Krantz, Austrian Jewish immigrants who moved to New York just before he was born. His brother was cinematographer Stanley Cortez, who also changed his surname. Cortez worked a number of jobs while he trained as an actor. When Jacob he arrived in Hollywood to work in movies in 1922, the Rudolph Valentino craze was in full bloom. Never shy about changing a name and a background, the studio transformed Jacob Krantz into "Latin Lover" Ricardo Cortez from Spain. Such was life in Hollywood.

Starting with small parts, the tall and dark Cortez was being groomed by Paramount to be the successor to Valentino, but Cortez would never be viewed (or consider himself) as the equal to the late sex symbol. A popular star, he was saddled in a number of run-of-the-mill romantic movies that would depend more on his looks than on the script--pictures such as Argentine Love (1924) and The Cat's Pajamas (1926) did little to extend his range as an actor. He did show that he had some range with his role in Pony Express (1924), but roles like that were few and far between.

Cortez' career, unlike some other silent-screen stars, survived the advent of sound, and he would play Sam Spade in The Maltese Falcon (1931) (aka "Dangerous Female"). Never a great actor, Cortez was cast as the smirking womanizer in a number of films and would soon slide down into "B" movies. He played a newspaper columnist in Is My Face Red? (1932), a home wrecker in A Lost Lady (1934), a killer in Man Hunt (1936) and even Perry Mason in The Case of the Black Cat (1936).

After 1936 Cortez hit a dry patch as far as acting work was concerned and tried his hand at directing. His career as a director ended after a half-dozen movies and his screen career soon followed. He retired from the screen and returned to Wall Street, where he had worked as a runner decades before. This time he returned as a member of one of Wall Street's top brokerage firms and lived a comfortable life. 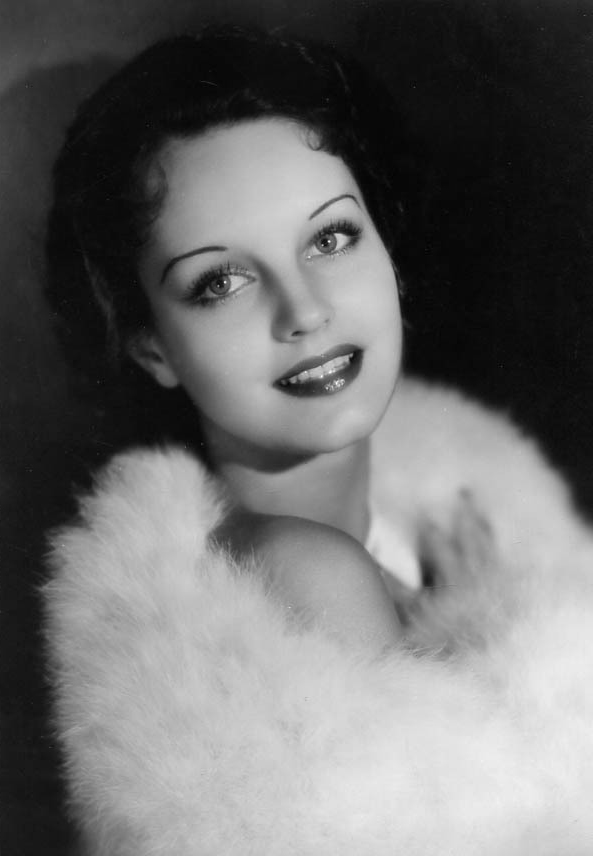 American leading actor who began his career as a juvenile in the 1930s. The son of a stock broker, he attended Los Angeles and Hollywood High Schools. Upon graduation, he trained for stagecraft at the Pasadena Playhouse School having by then already debuted on screen, aged eight, in an uncredited bit part. In 1927, William spent a year at Punaho College in Honolulu where he befriended the Olympic swimming champion and surfing legend Duke Kahanamoku who would later help secure him his first job in talking pictures. By 1928, he worked as stage manager for David Belasco and Guy Bates Post, and, five years later, was signed by 20th Century Fox to a five-year contract. It was at first intended that he be given the stage name of 'William Lawrence', but, in the end, 'Bill Henry' was the name that stuck. The early part of his career in the movies consisted mainly of playing callow youths, an image he managed to shake off in later years when he became a star of B-westerns. He was a frequent presence in the films of John Ford as one of this director's unofficial stock company of players. William's favorite hobby was collecting books. According to at least one account, he reinvented himself as a landscape gardener after his retirement from films in the mid-70s. 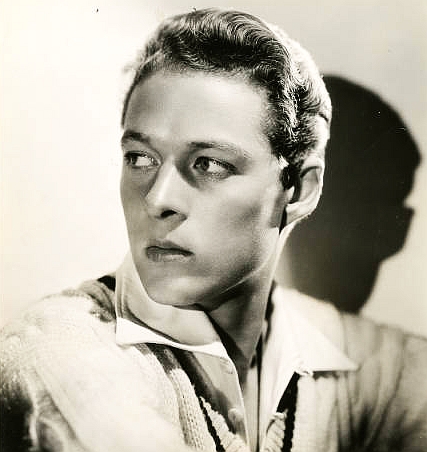 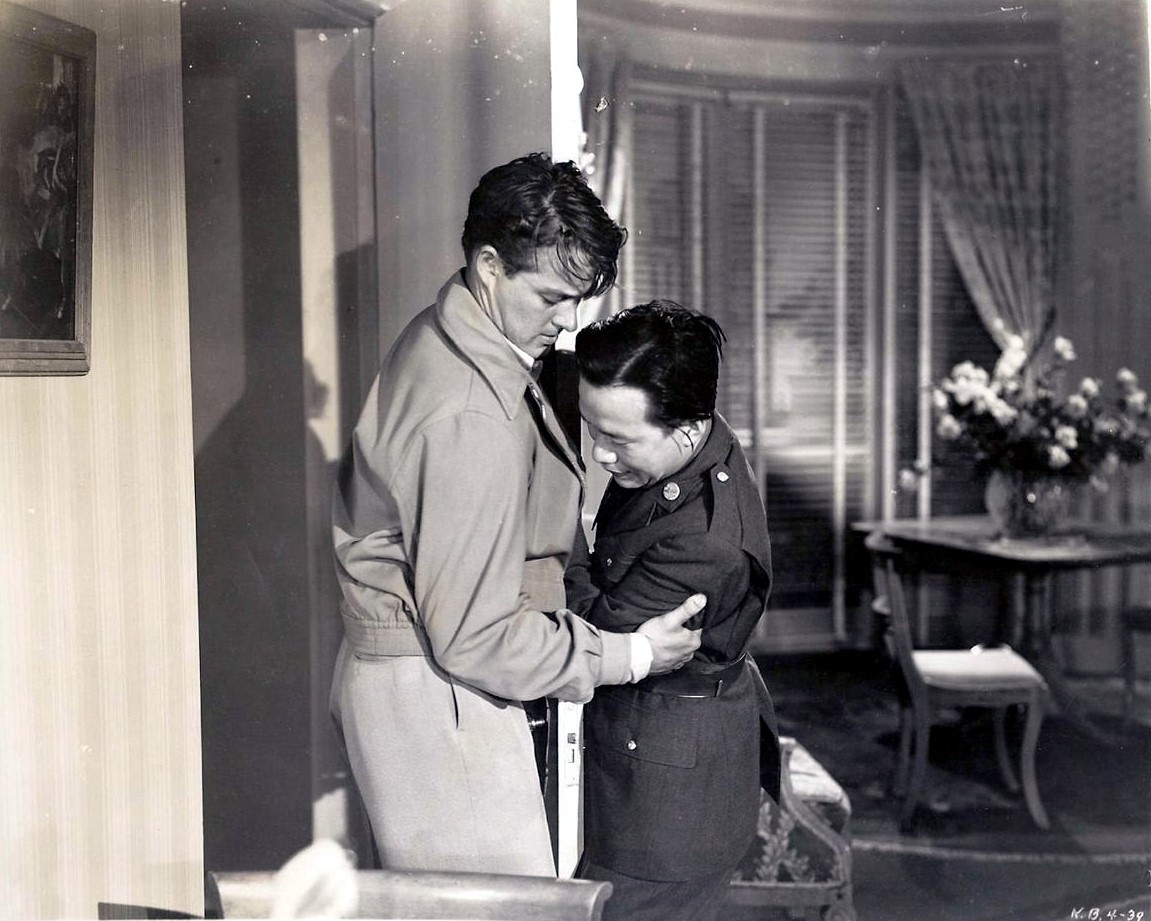 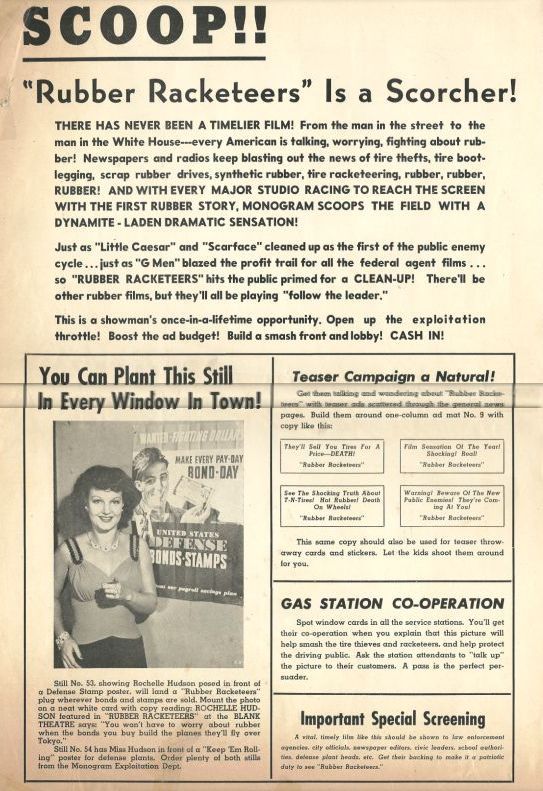