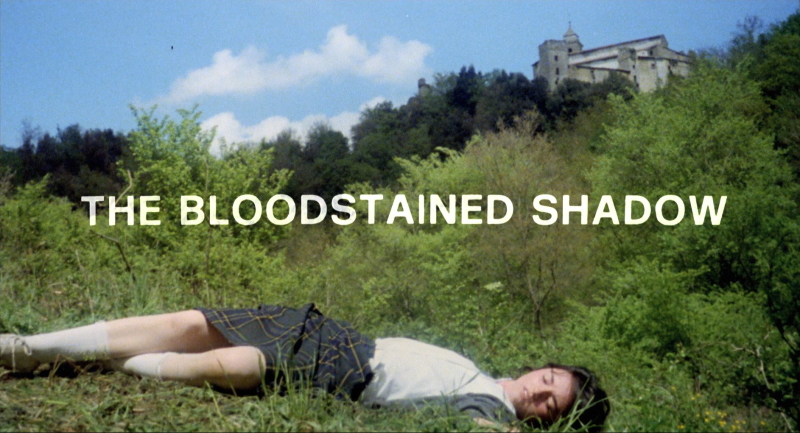 The body of a schoolgirl is found in a meadow. The murderer is never caught, and years later; a young man named Stefano returns to the island and is reunited with his brother, the local priest.