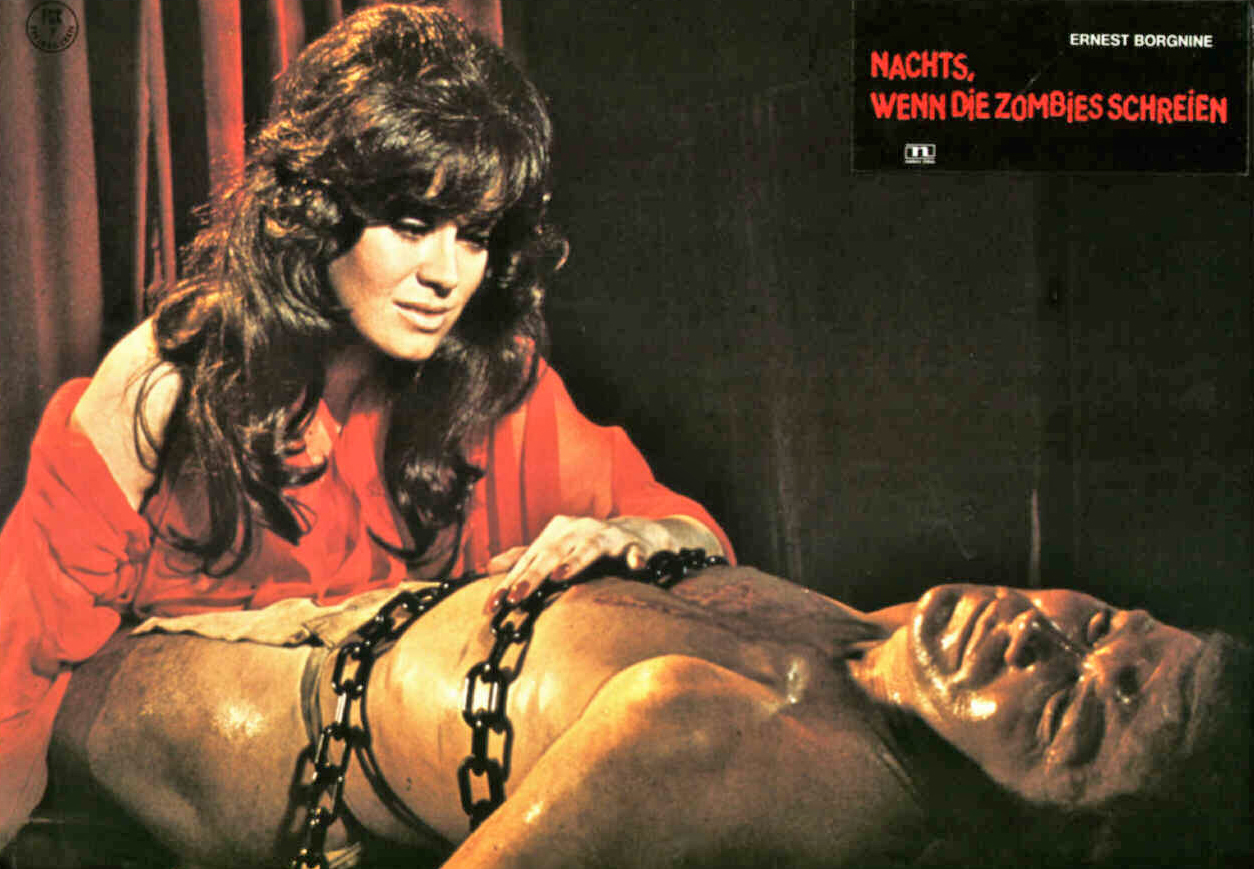 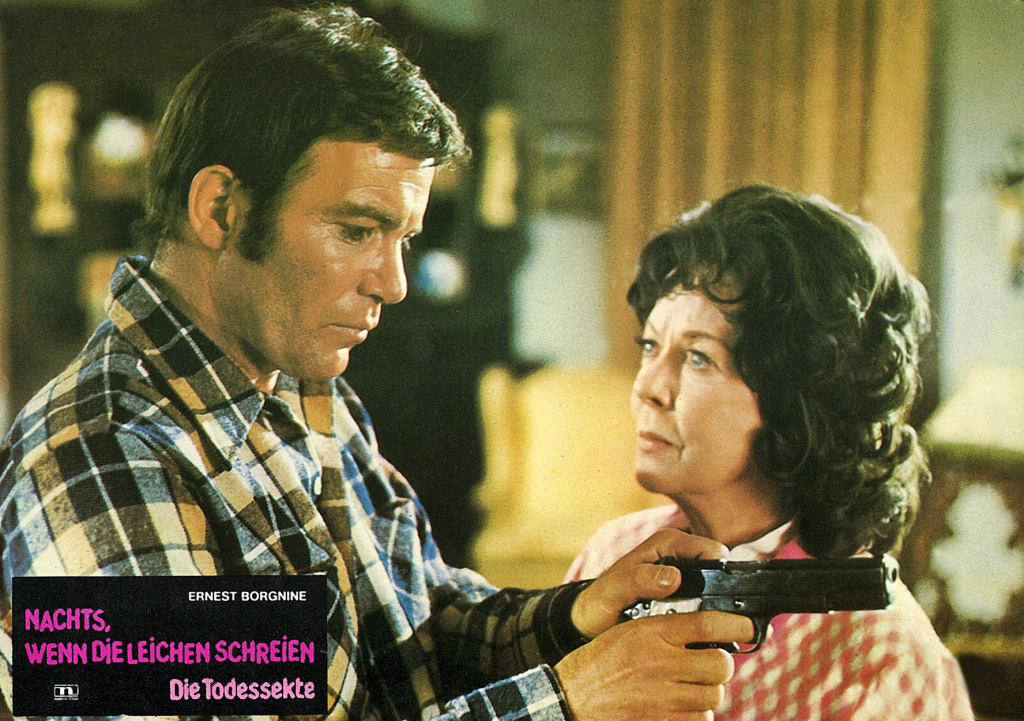 A satanist cult leader is burnt alive by the local church. He vows to come back and haunts down, and enslave, every descendant of his congregation by the power of a book of blood contracts, in which they sold their souls to the devil.

The Devil's Rain is a 1975 horror film directed by Robert Fuest. It was one of several B-films in which William Shatner starred between the original Star Trek television series and Star Trek: The Motion Picture (1979). Other cast members included Tom Skerritt, Ernest Borgnine, Eddie Albert, Ida Lupino, Keenan Wynn and John Travolta in his film debut in a minor role. Satanist Anton LaVey is credited as the film's technical advisor and appeared in the film playing a minor role.

A curse affects the Preston family, caused by their betrayal of the Satanic priest Jonathan Corbis (Ernest Borgnine). Corbis has harassed the Preston family for generations to obtain a Satanic book of great power. Corbis captures patriarch Steve Preston (George Sawaya), who is allowed to escape to warn his wife Emma (Ida Lupino) and younger son Mark (William Shatner) about Corbis' wrath. He tells them to give the book to Corbis, but during a rainstorm he melts into a waxy substance.