When he runs short of money, a newspaper reporter pawns a police revolver he was given after he helped the police solve a case. Later on the gun is used in a murder, and the reporter is suspected of committing the crime. 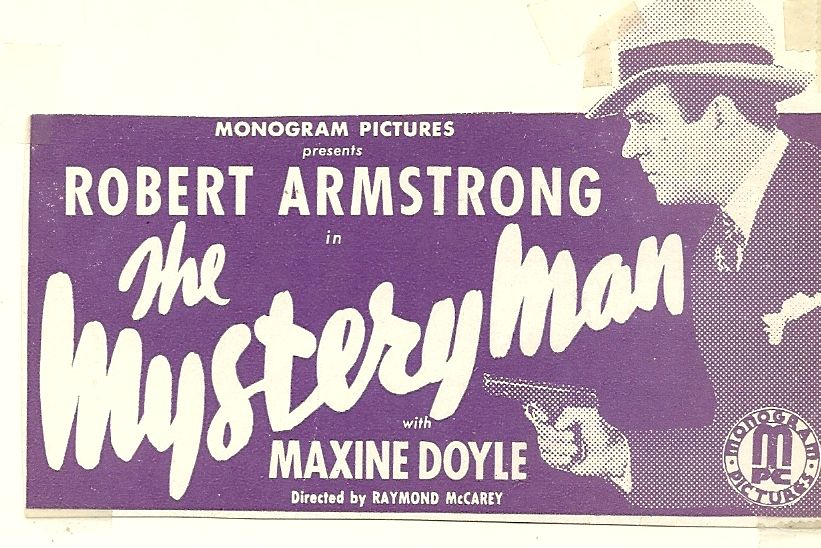