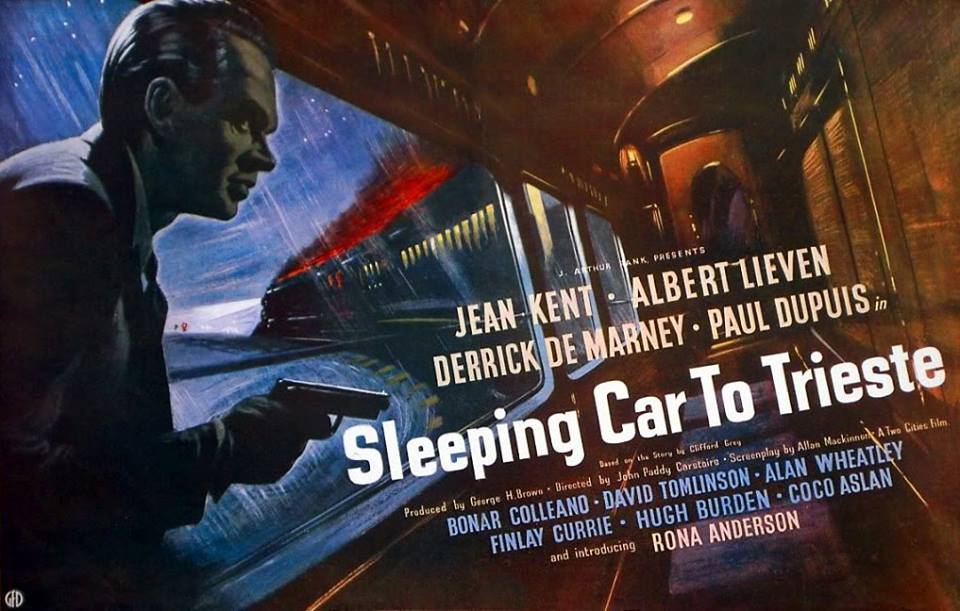 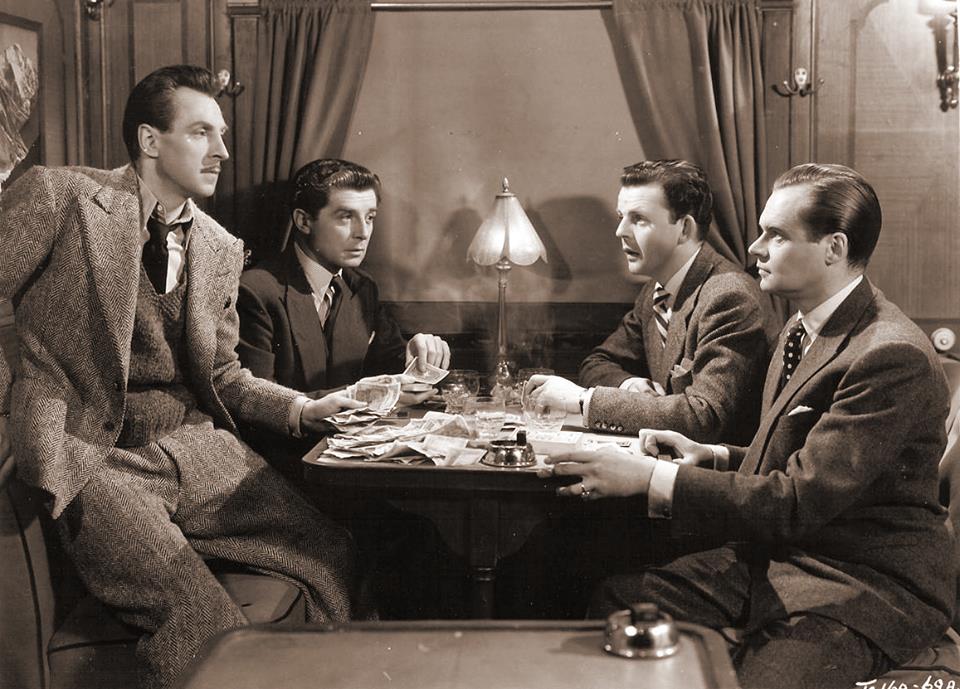 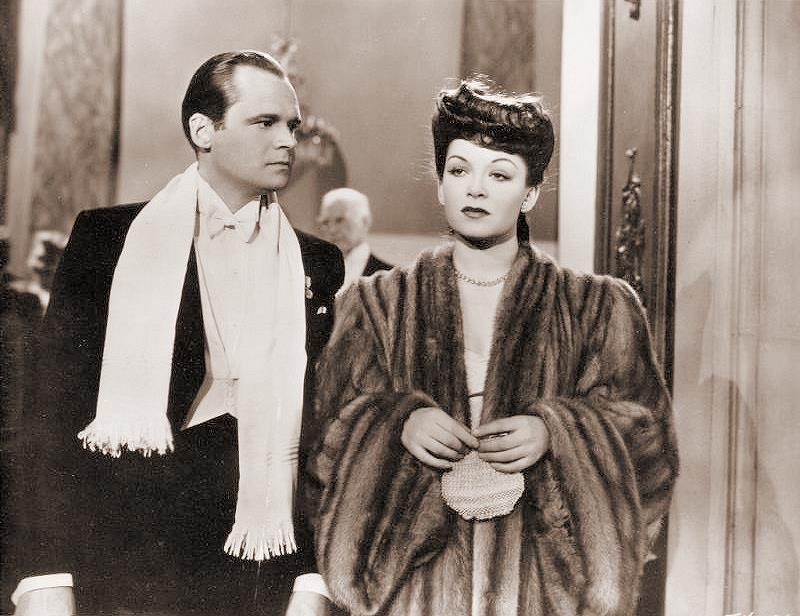 Sleeping Car to Trieste PosterSpies pursue a stolen diary aboard the Orient Express.

The great legends of Hollywood are remembered for their work and often sensational personal lives. Thus, most people today know something of the loves, losses, and scandals of stars like James Dean and Marilyn Monroe. But what of the great stars of Hollywood’s formative years—the silent film era? Though most are all but forgotten today, many led lives of fascination and scandal that could easily match those of their latter-day peers.

Many of these film-makers were highly innovative mavericks and renegades who challenged the established 'system' that existed during their time. As you may agree, the director is the most significant person responsible for creating 'movie magic' and mixing together all the ingredients of the film-making process. These directors have made a noteworthy, permanent and powerful contribution to the development of film and the film industry. Each one has directed a steady body of work with a number of ground breaking movies.

Getting Away from It All (1972) Comedy Director: Lee Philips Stars: Larry Hagman, Barbara Feldon, Gary Collins

Getting Away from It All (1972) Comedy  Two city couples decide to leave the hectic urban ..