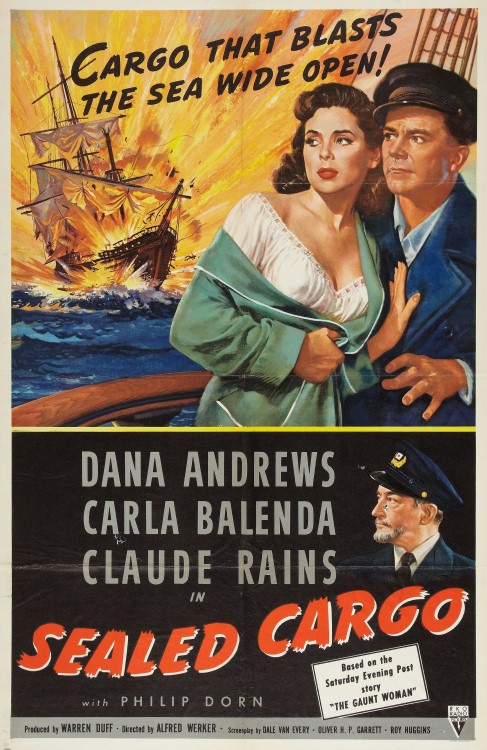 During World War II - at the height of the Battle of the Atlantic - Captain Pat Bannon's (Dana Andrews) fishing trawler The Daniel Webster sights a shell-ridden Danish four-rigger in the waters off Newfoundland. The crew has fled and only Captain Skalder (Claude Rains) and a mysterious woman Margaret McLean (Carla Balenda) remain. Thinking the ship has been the victim of a German U-boat, Bannon reluctantly agrees to tow the vessel to a small Newfoundland port. During the voyage it becomes apparent that one of his ship’s crew is a Nazi agent. In port, Bannon and Konrad (Philip Dorn), a crewman who proves loyal to the Allied cause, discover the vessel they aided is a U-boat supply ship. 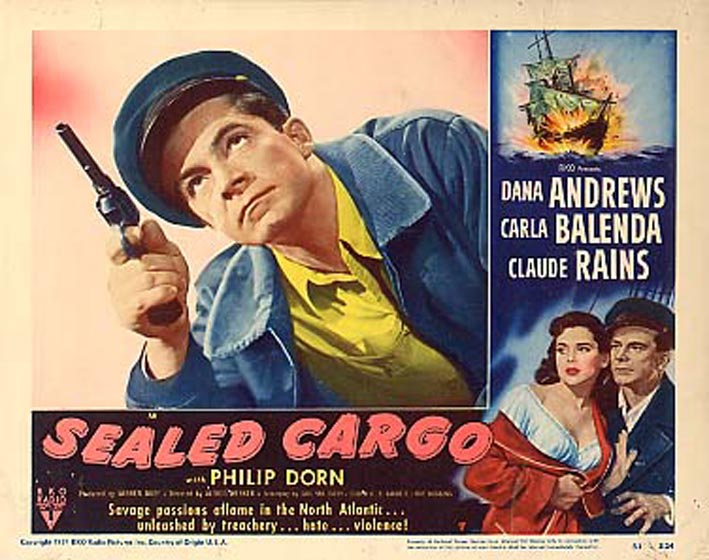 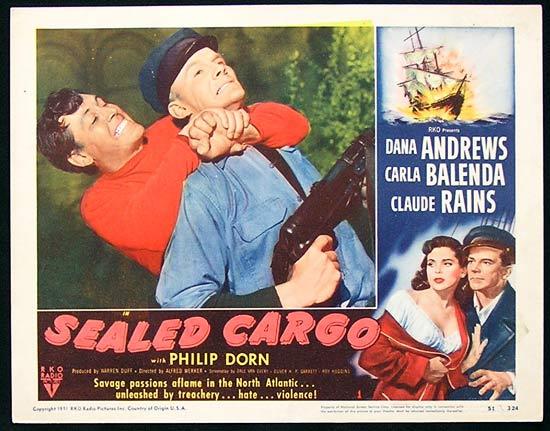 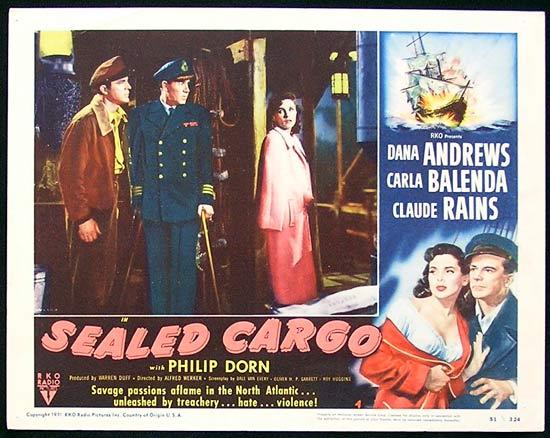 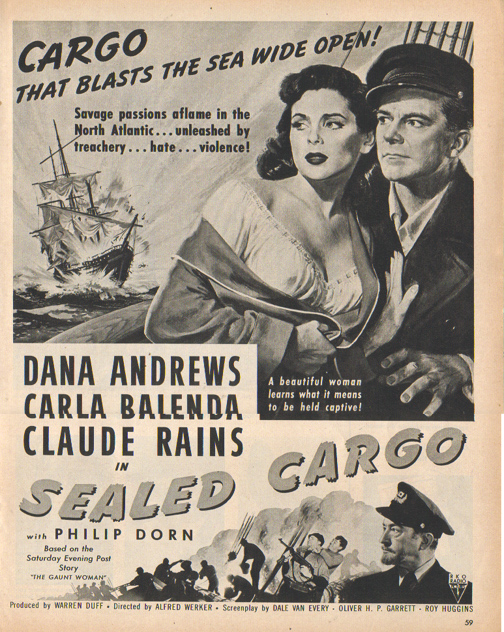 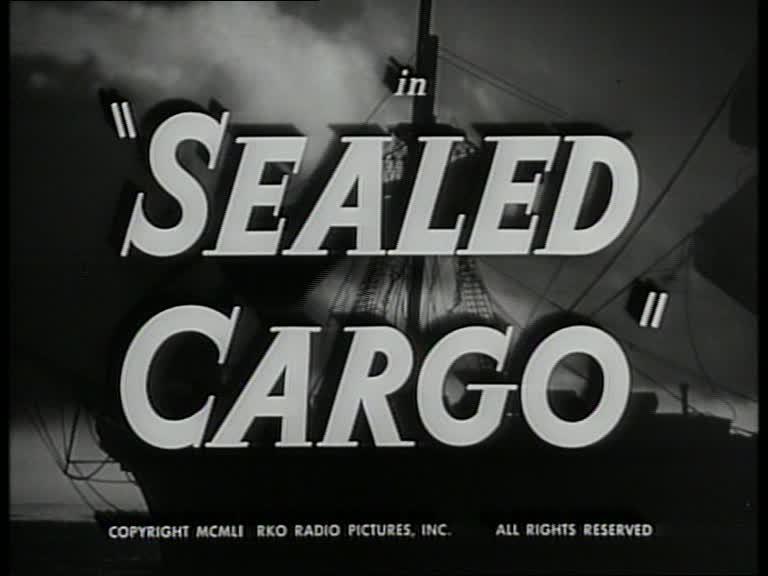 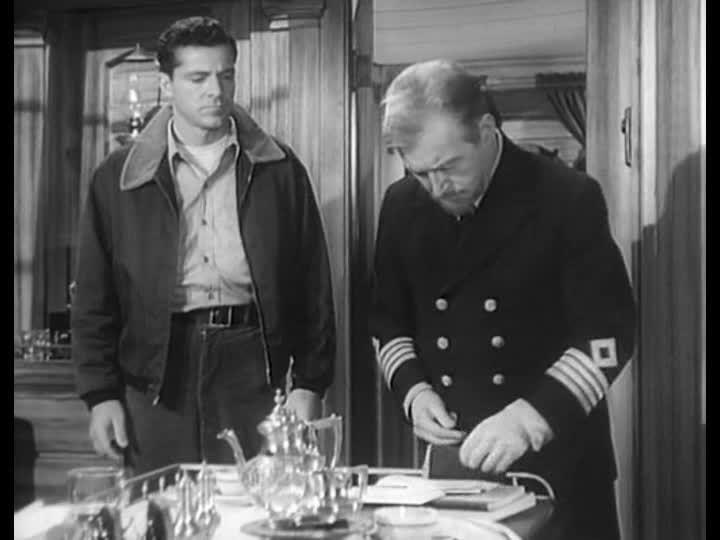 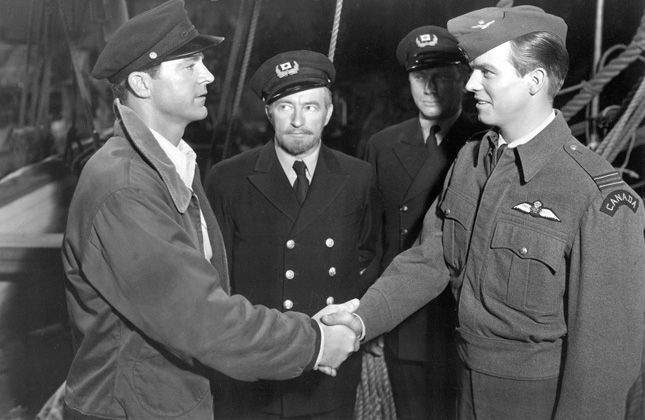 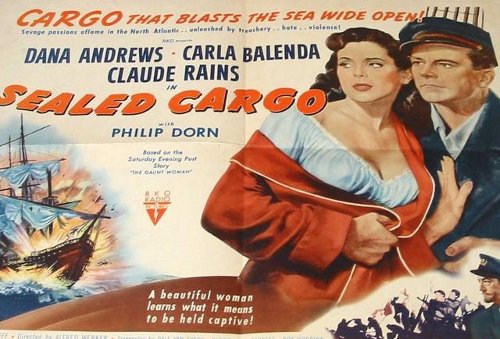 Daybreak (1948)Film-Noir  (UK) A hangman conceals his true identity when he falls in love,..

Crook's Tour (1941) (UK) Charters and Caldicott, touring in the Near East, are mistaken for Ger..

A Face in the Fog (1936) A mysterious killer known as The Fiend uses an unusual bullet as his t..

The Brain Machine (1955) A doctor is taken hostage by a drug smuggler whom she has diagnosed as..

Becky Sharp (1935) Set against the background of the Battle of Waterloo, Becky Sharp is the sto..

Hindle Wakes (1931)  (UK)A Lancashire mill girl has an illicit adventure with the own..

The Dark Tower (1943)  (UK)A struggling circus finds salvation in the form of an exci..

Heart of Darkness   1958A trading company manager travels up an African river to find a mi..

Murder in Harlem (1935) A black night watchman at a chemical factory finds the body of a m..

A Face in the Fog (1936) A mysterious killer known as The Fiend uses an unusual bullet as his t..