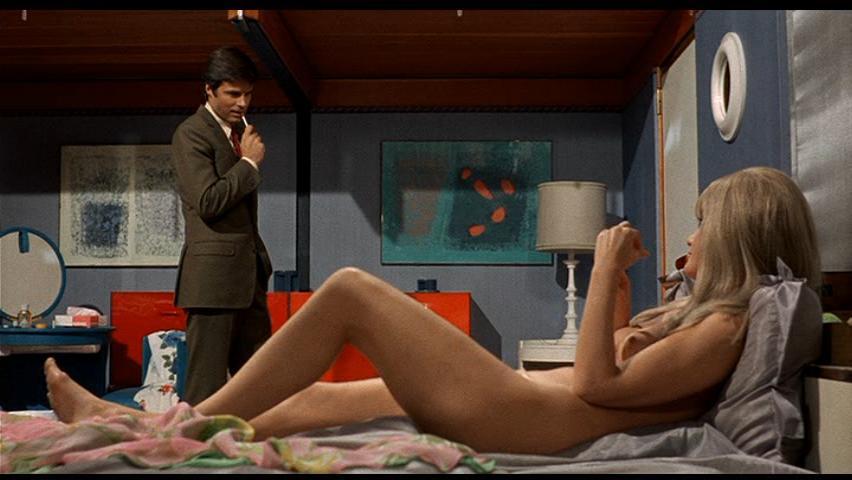 One on Top of the Other (Italian: Una sull'altra),also known as Perversion Story, is a 1969 Italian giallo film directed by Lucio Fulci. Written by Fulci and Roberto Gianviti, the film stars Jean Sorel, Marisa Mell, Elsa Martinelli, Alberto de Mendoza and John Ireland.

this Italian mystery thriller/melodrama explores the murder of a doctor's wife. The doctor himself (Jean Morel) has long since taken up with a mistress. His wife begged out of engagements as an asthmatic, all the while actually entertaining herself with her part-time job as a stripper. An insurance scam lands a man on death row for murdering his wife. What everyone doesn't know is she really isn't dead.

Village of Daughters (1962)  Comedy  Herbert Harris is a traveling salesman..

The Bat (1926) A masked criminal who dresses like a giant bat terrorizes the guests at an old h..