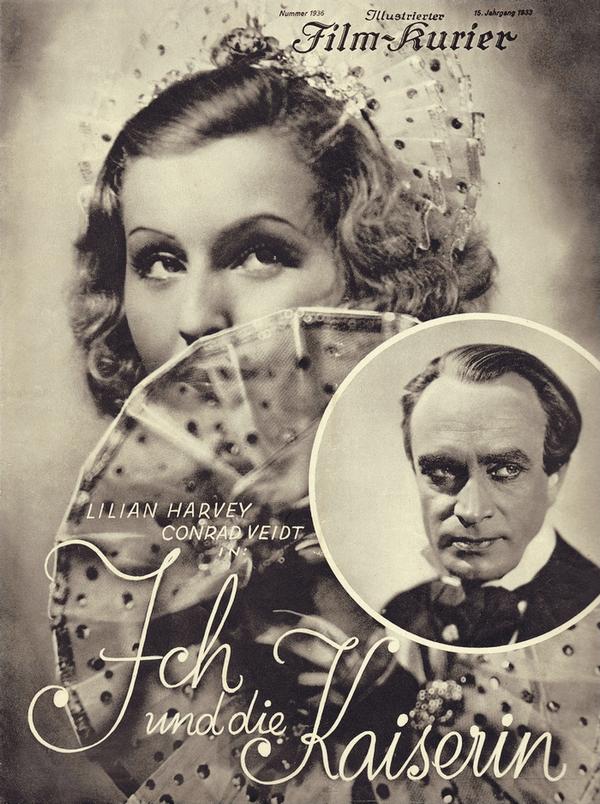 aka The Empress and I

After a fall from a horse, a wealthy Marquis is believed to be dying. While he lies there, he is comforted by the singing of a beautiful woman. When he unexpectedly recovers he tries to seek out this young woman. Due to series of confusions he believes her to be Empress Eugenie, the wife of Napoleon III of France. In fact the woman was a Eugenie's hairdresser, a vivacious young woman engaged to be married to an aspiring composer and conductor currently working for the celebrated Jacques Offenbach.

Man of the Moment (1935) Mary, who is infatuated with her boss, discovers that he is having an .. 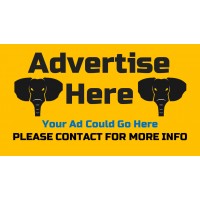 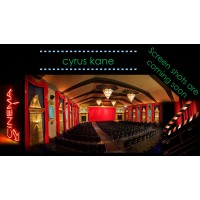 Midnight Madness (1928) Norma is a tough working girl instructed by her boss, Childers, to..

Alf's Button Afloat (1938) (UK) Alf discovers that one of the buttons on his uniform is made fr..

The Tip-Off (1931) Eddie Quillan falls in love with a gangster's girlfriend but avoids tro..

Hunted in Holland (1961)(UK)Tim (Sean Scully) comes over to Amsterdam to visit his penfriend Piet (J.. 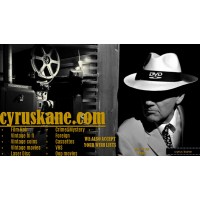 Hot Spell (1958) A housewife is doing her best to keep her family together as it's slowly falli.. 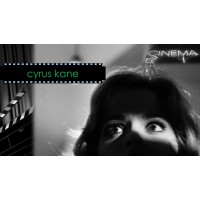 The Bitcoin Phenomenon / What is Bitcoin? / blockchain is changing money dvd

The Bitcoin Phenomenon / What is Bitcoin? / blockchain is changing moneyeducational dvd..