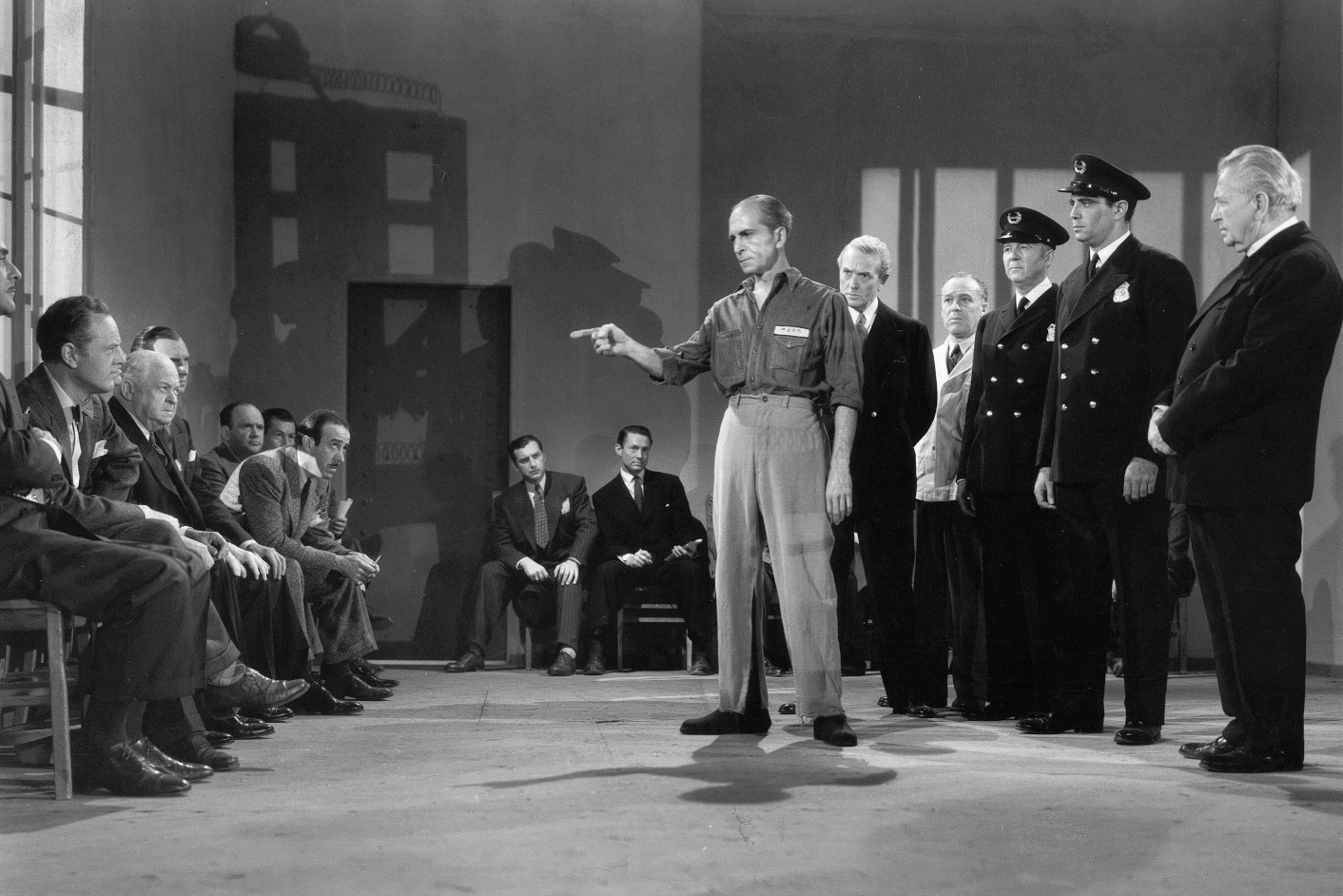 A condemned murderer on the eve of his execution decides to tell the authorities who hired him to commit the murder. However, he's killed by a poison dart in front of a roomful of officials...

Midnight Offerings (1981)Horror Vivian has magic powers. She doesn't hesitate to save her boyfr..

Due volte Giuda (1968) Mystery  Luke Barret loses his memory after a bulle..

Murder at Midnight (1931) Mystery  A murder during a game of charades at a society pa..

Murderers Among Us - 1946 Director: Wolfgang Staudte with English sub

Murderers Among Us 1946 by Wolfgang StaudteDie Mörder sind unter uns (1946)with English  subAft..