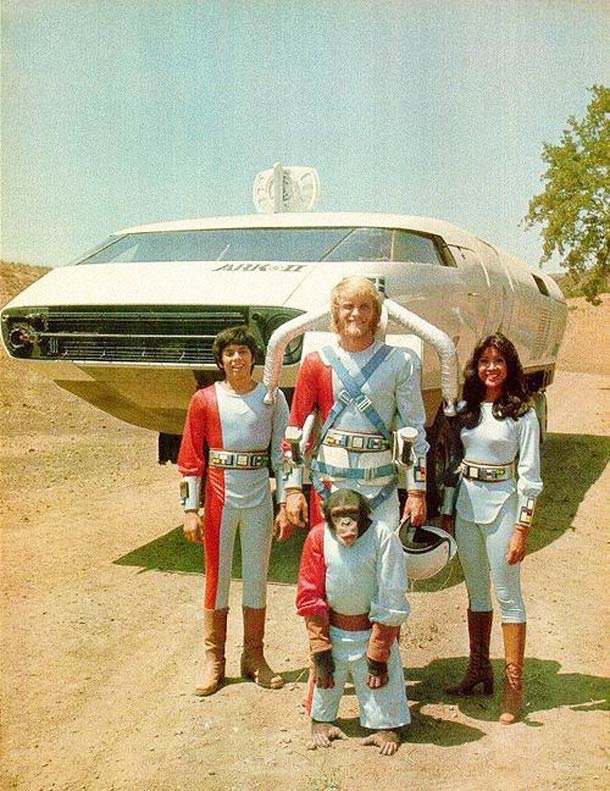 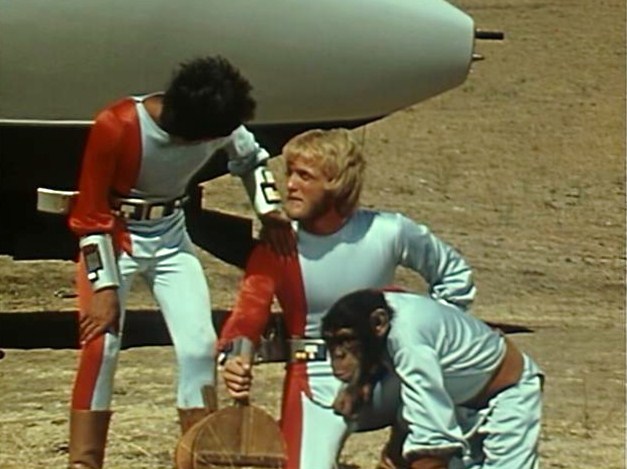 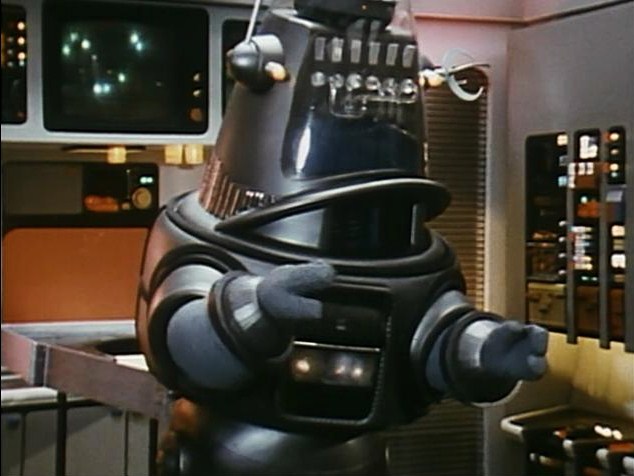 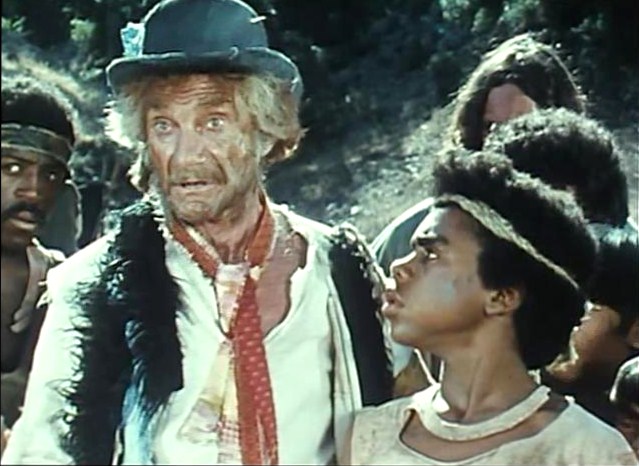 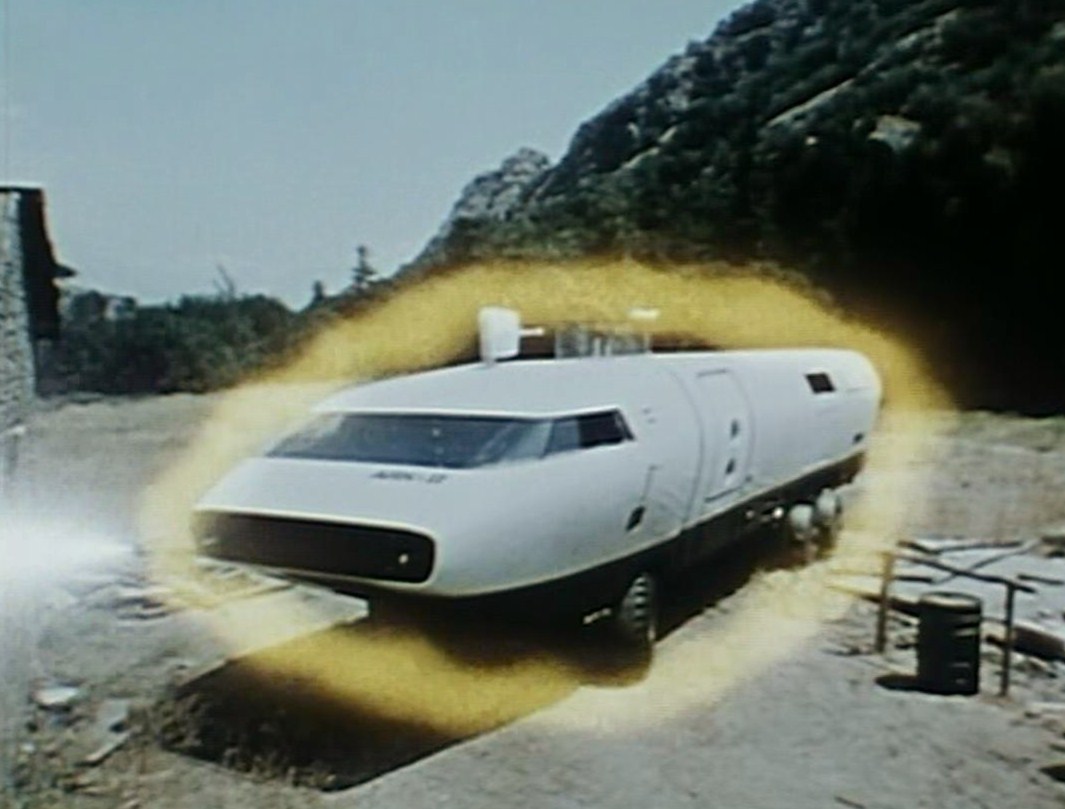 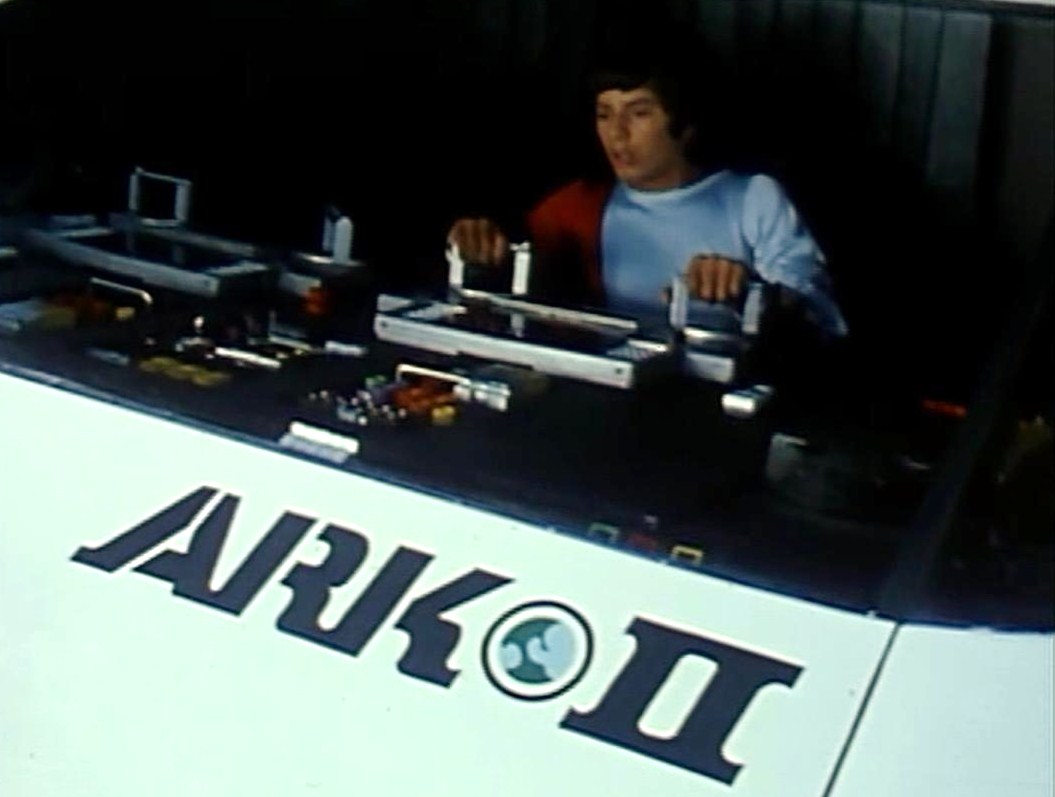 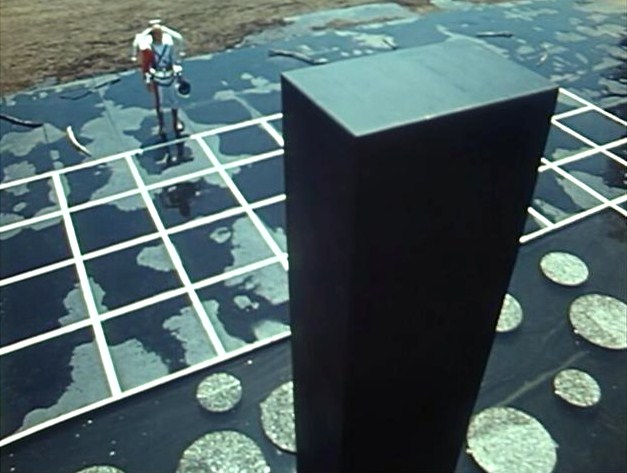 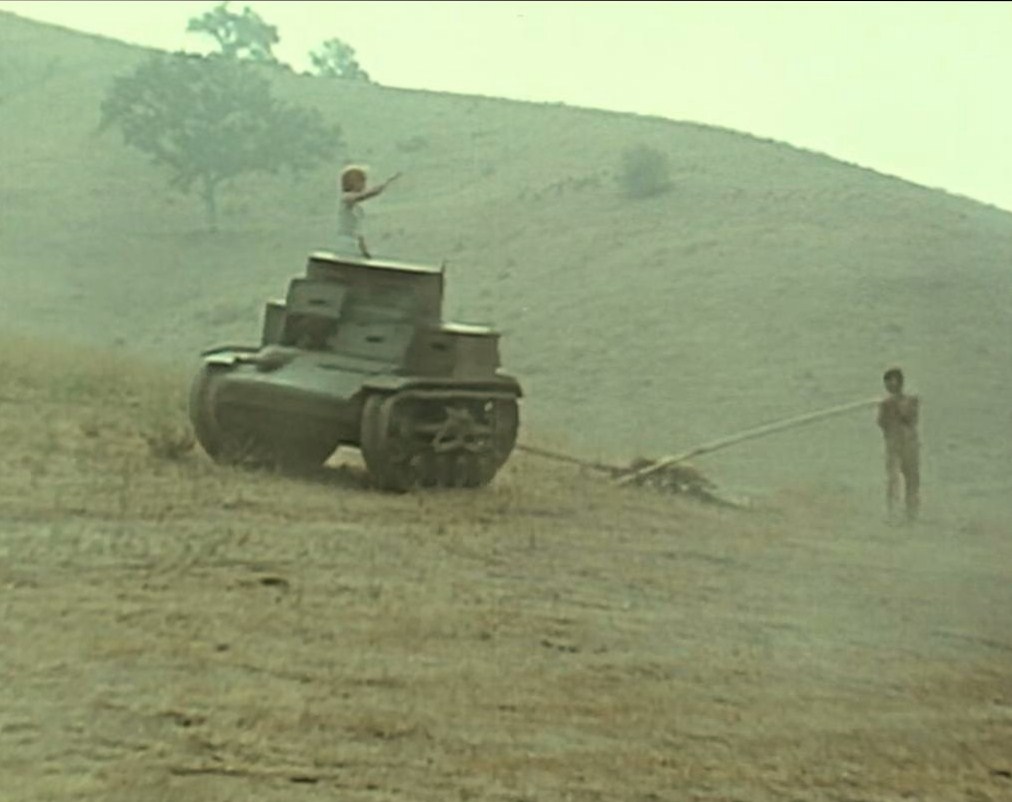 Three young scientists travel around the country in the 25th century after the world has been ravaged by pollution. In their hi-tech RV (called Ark II), they study the land and help out those in need. 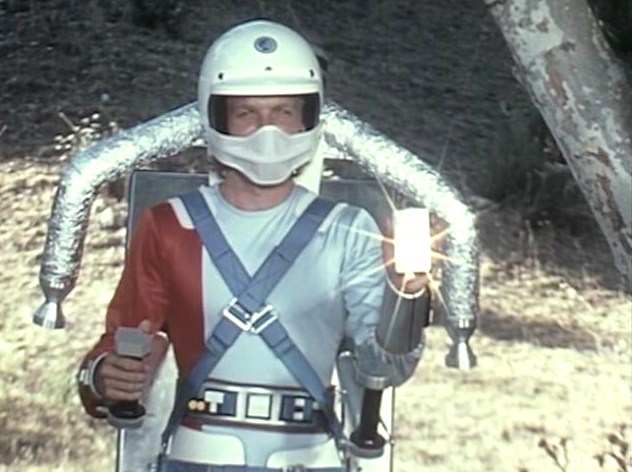 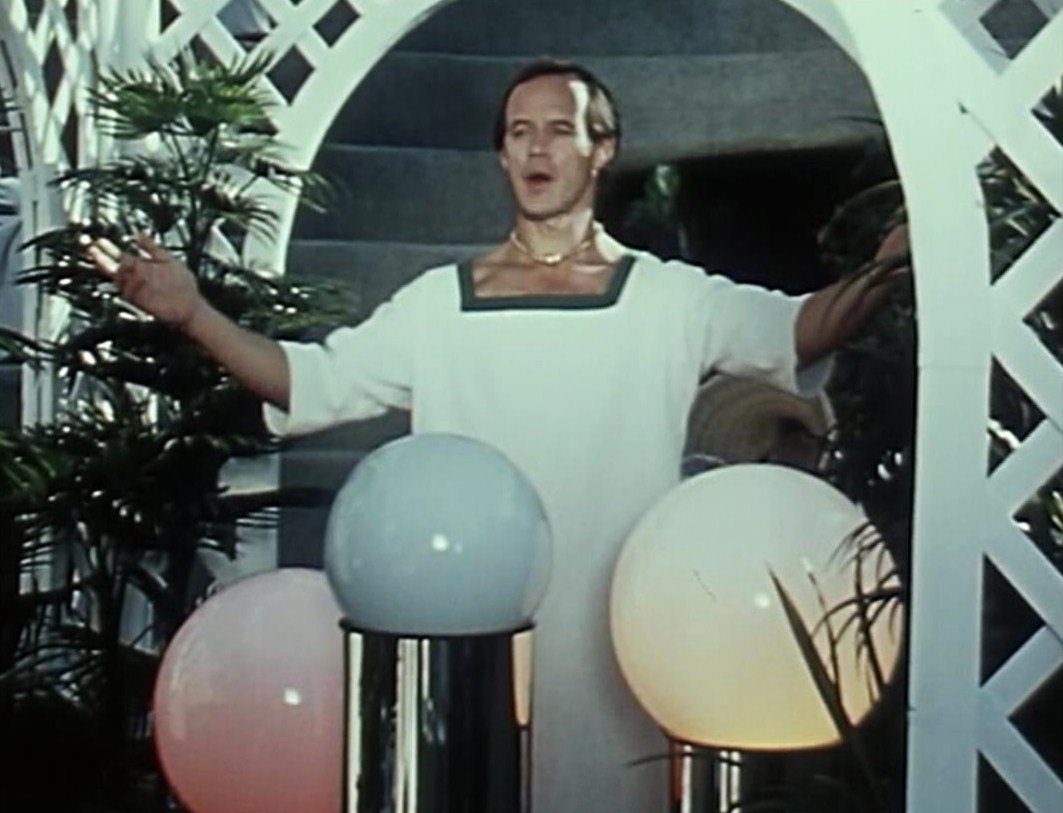 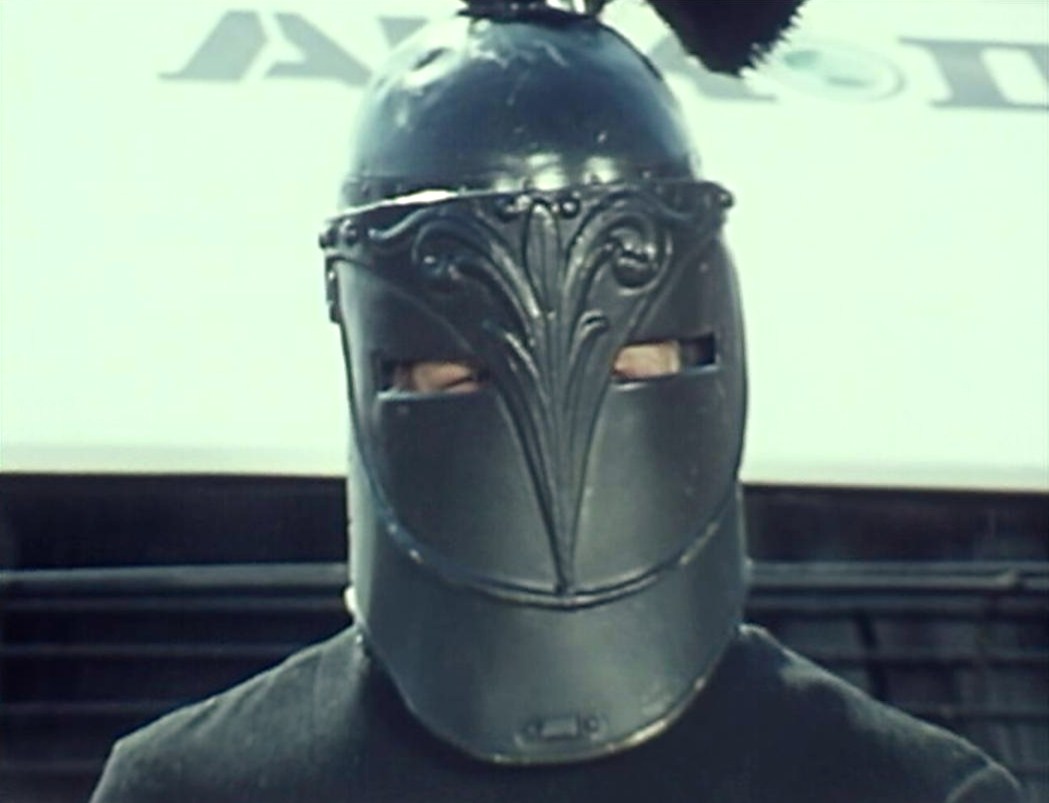 A band of orphans led by the thieving Fagon have found canisters of poison gas that they plan to use against the bullying War Lords. The Ark II crew must intervene to prevent mass murder.

Jonah is captured by Baron Vargas, a tyrant who uses magic to enslave his superstitious subjects. Ruth, Samuel and Adam must conjure up some scientific magic of their own to free their friend and break the Baron's spell.

The crew of the ARK steps in to protect a feral boy from angry villagers. Strange pulsating crystals unearthed by Jonah have a troubling side effect.

Samuel creates a robot that could prove useful when exploring a sector permeated by a strange gas, but Jonah is unwilling to allow Alpha-One to assist and orders him deactivated. Alphie has other ideas.

The ARK encounters a community enslaved by a sentient super-computer housed in a black monolith. Samuel succumbs to the computer's control, jeopardizing Jonah's plan to deactivate it.

The Ark II comes upon a village that forbids machinery. Will they reconsider when a functional 20th-century battle tank could aid in the rescue of their leader's daughter, who was abducted by marauding scavengers?

The ARK crew unwittingly opens a Pandora's Box of pollution when they revive a 20th Century business tycoon determined to kick-start production of his trademark toxic chemical fertilizer.

The Ark comes upon a community in bondage to The Rule, a merciless civil code that commands the elderly, disabled and sick be exiled from the village.

When a tyrant hoards grain to create fuel while his people starve, a post-apocalyptic Robin Hood arises to right the wrong. The ARK arrives hoping to mitigate the mayhem and mediate a peaceful solution.

During a devastating drought, Fagon and his Flies return and hijack the ARK in an attempt to secure a time capsule containing a cloud-seeding device. A primitive tribe that worships the time capsule has captured Ruth, Samuel and Adam.

A tyrant employs a rigged lottery as a means of exiling those who threaten his power to an alternate dimension called the Forbidden Zone.

The Ark returns to War Lord Brack's territory in search of three abducted children. The youths possess paranormal powers of telepathy and telekinesis and distrust all "speakers" alike, including the crew of the Ark.

Red balloons bring word of an epidemic sweeping an isolated community, but its xenophobic leader is resistant to allowing the Ark to enter with a vaccine.

The ARK crew's efforts to disarm ancient explosives are complicated by a latter-day Don Quixote who is convinced the ARK is a giant white dragon and Jonah his nemesis the Black Knight.

Ruth and Adam suffer rapid advanced aging after exposure to gas from a lake polluted by Orkus, despot of a domed community of immortal elites who is also scheming to steal the ARK to generate power for his dying city.