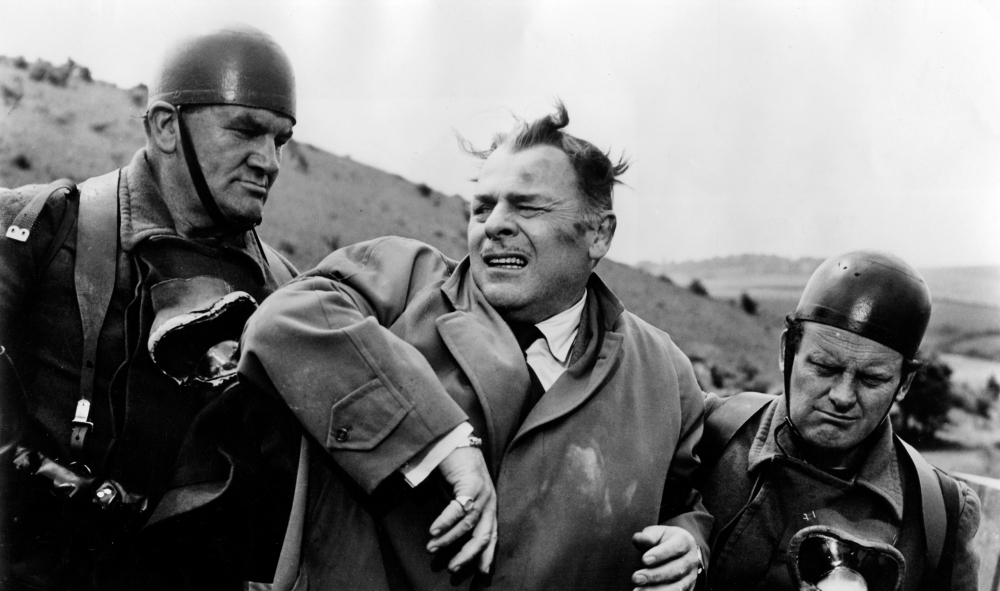 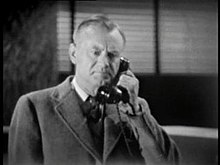 Quatermass II is a British science-fiction serial, originally broadcast by BBC Television in the autumn of 1955. It is the second in the Quatermass series by writer Nigel Kneale, and the oldest of those serials to survive in its entirety in the BBC archives.

The serial sees Professor Bernard Quatermass of the British Experimental Rocket Group being asked to examine strange meteorite showers. His investigations lead to his uncovering a conspiracy involving alien infiltration at the highest levels of the British government. As even some of

Quatermass's closest colleagues fall victim to the alien influence, he is forced to use his own unsafe rocket prototype, which recently caused a nuclear disaster at an Australian testing range, to prevent the aliens from taking over mankind.

Army captain John Dillon defies a clampdown to take the remains of a crashed object to Quatermass's British Rocket Group. Quatermass returns with him to the crash site - a huge domed chemical plant. While they are there, another small object crashes, a gas seeps out and a small bubble appears on Dillon's cheek.

Dillon has been affected and now has a scar on his cheek. He is taken away to the plant by some zombie-like guards and Quatermass is unable to find out what has happened to him. He later visits Vincent Broadhead, an MP who has been probing the plant's activities, and joins him at an official inquiry, But several of the commission also bear scars.

Broadhead becomes the latest victim of the gas. Quatermass tricks his way inside the plant with Ward and Fowler. Ward gets separated and strays into one of the food domes - then emerges covered in a burning synthetic food, and dies. Back at the rocked base, Pugh has discovered the origin of the objects - an asteroid on the dark side of the Earth.

Quatermass visits the community near the plant but encounters suspicion as he tries to stir up the workers - until a new falling of objects convinces them. They march on the plant and, inside, Quatermass see a huge alien creature growing inside one of the food domes.

The workers take over the plant and it is destroyed by an explosion. Quatermass gets back to the Rocket Group and prepares to launch his Quatermass II rocket - destination: the asteroid.

Quatermass succeeds in launching his rocket and he and Pugh head for the asteroid. However, Pugh has been taken over and Quatermass must overcome his attack before he can defeat the evil force on the asteroid. 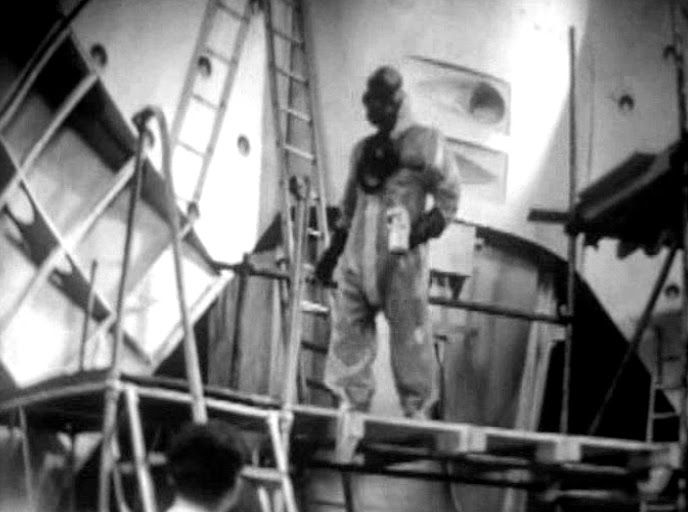