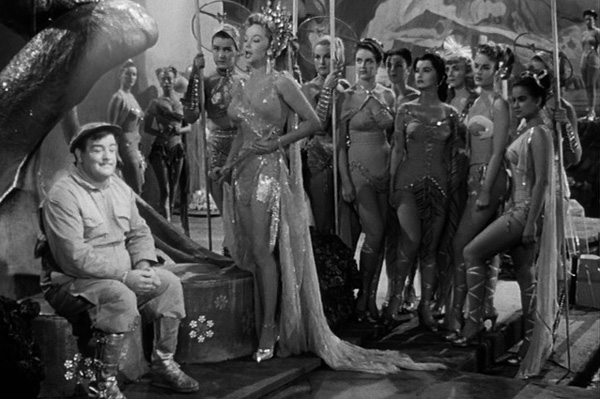 Lester and Orville accidentally launch a rocket which is supposed to fly to Mars. Instead it goes to New Orleans for Mardi Gras. They are then forced by bank robber Mugsy and his pal Harry ... See full summary »