College football player (Phillips Holmes)is asked to dope a star teammate by his crooked gambler brother(Lew Cody).He refuses, but they player is doped anyway,and collapses and dies. A Detective (David Landau) has the whole game re-enacted to find important clues. 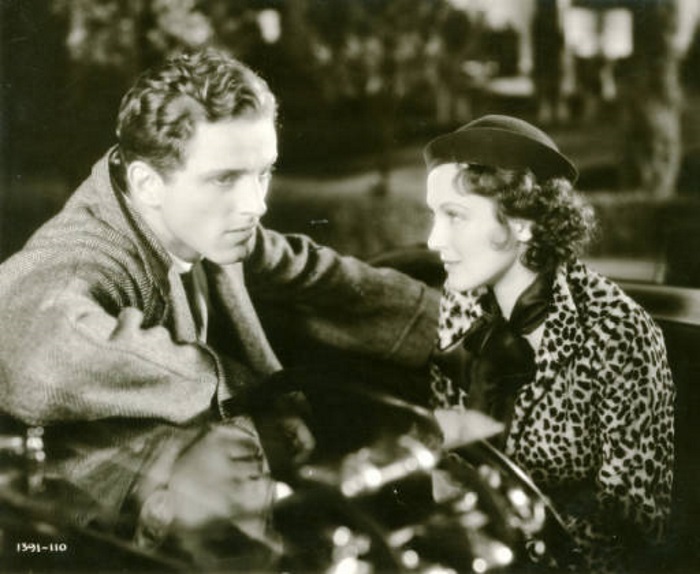 A future in movies for this fair-haired, fresh-faced young adult of the 1930s was by no means certain at the time of his untimely death in a mid-air plane collision. Hints of the All-American leading man promise Phillips Holmes managed to convey during the early to mid decade 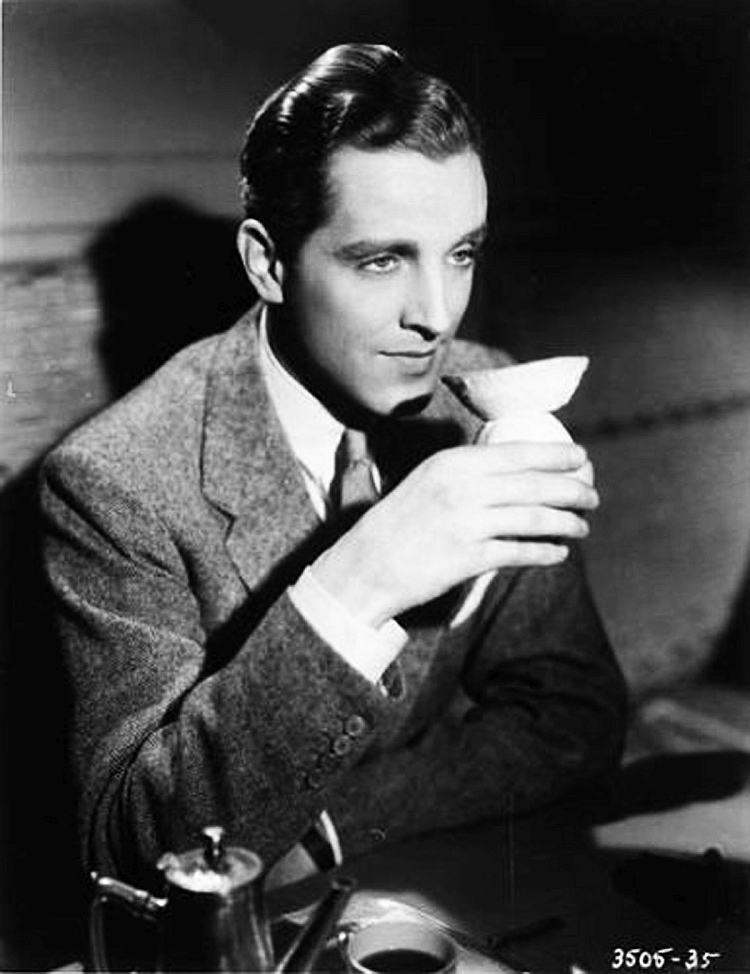 Brunette Dorothy Jordan was a graduate of Southwestern University and the American Academy of Dramatic Arts. Trained as a ballerina, she first graced the stage as a chorus girl in top flight musicals, like "Funny Face" (1927), with Fred Astaire, and "Treasure Girl" (1928), with Gertrude Lawrence and Clifton Webb.

Charles Ruggles had one of the longest careers in Hollywood, lasting more than 50 years and encompassing more than 100 films. He made his film debut in 1914 in The Patchwork Girl of Oz (1914) and worked steadily after that. He was memorably paired with Mary Boland in a series of comedies in the early 1930s 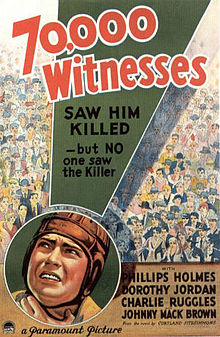 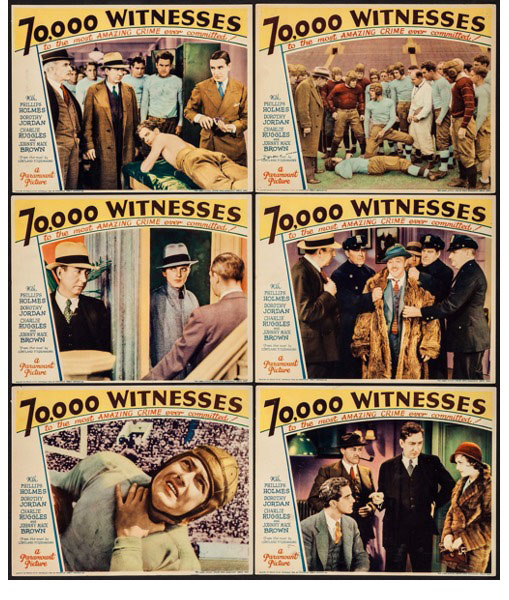